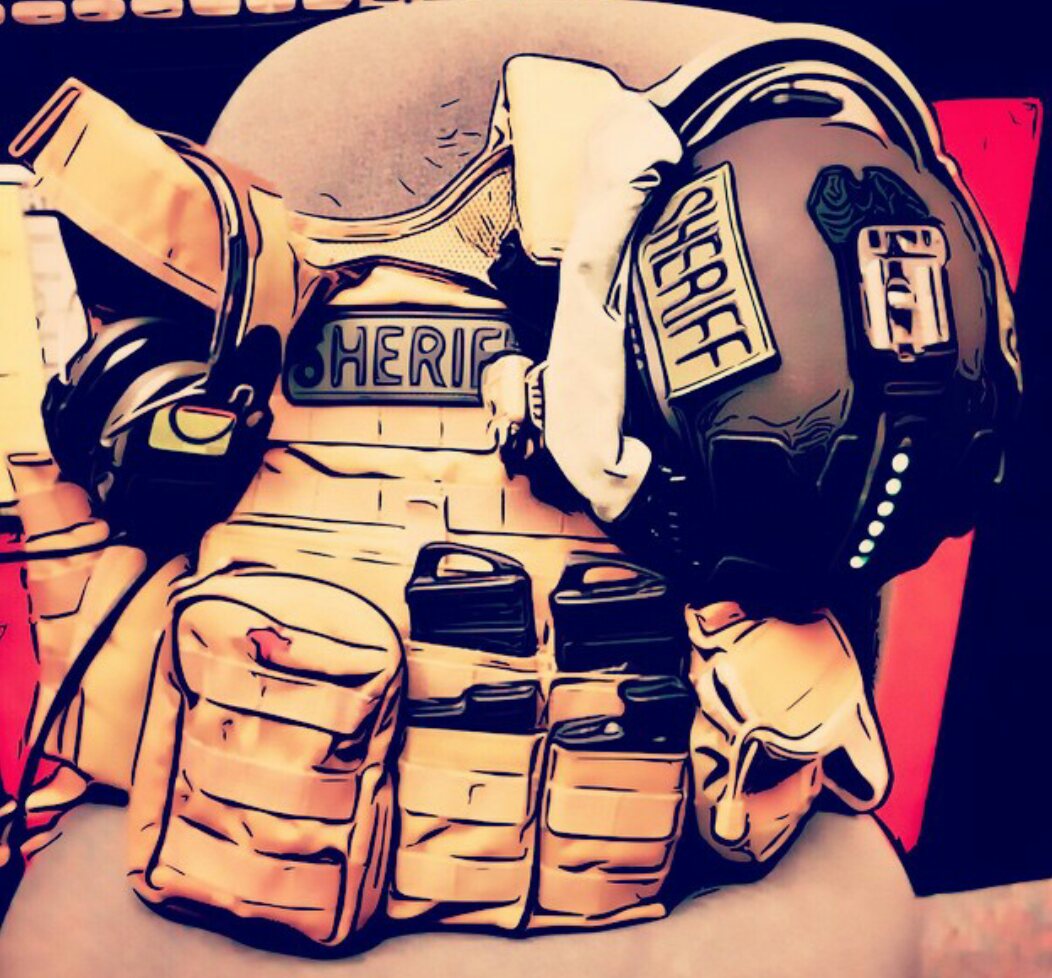 The term “Tackleberry” is used often to describe a type of person in my profession. It originates from a character from the movie Police Academy (he’s the one with the hand cannon). I’ve been called and labled as a Tackleberry by many of my partners. People who earn this title are usually to one’s with a lot of gear or guns. It’s used in a joking manner, sometimes it’s a negative label to have because it could mean that your somewhat insane. I don’t mind being called that because I am not ashamed to be prepared. The ongoing trend that you will see in my writing and my way of life is that it almost always will revert back to my mindset.

Back in my academy days, I was quickly called Tackleberry by my classmates. They often made fun of me because I always had extras of everything. They laughed until it was low light training day at the range and they didn’t even own a flashlight. They once made fun of me in front of an instructor and he replied, “I know who I’d would want next to me in my foxhole…”

I’ve always had an interest in technology with everything that I use. Since my chosen career requires me to protect my life and others, I know that the equipment I use could have an effect on the outcome of whatever situation I may be confronted with. Do not be mistaken, knowing about your equipment and having it doesn’t make any difference; it’s knowing how to use it to it’s maximum capability by constantly training with it that will help you be more successful.

I don’t care what my partners call me, what I do care about is how they perceive me and my reputation. Jokes aside, they know that I’m the partner they want to back them up when hell breaks loose. Nothing anyone says to me will keep me from achieving my most important goal: going home to my family at the end of each shift.