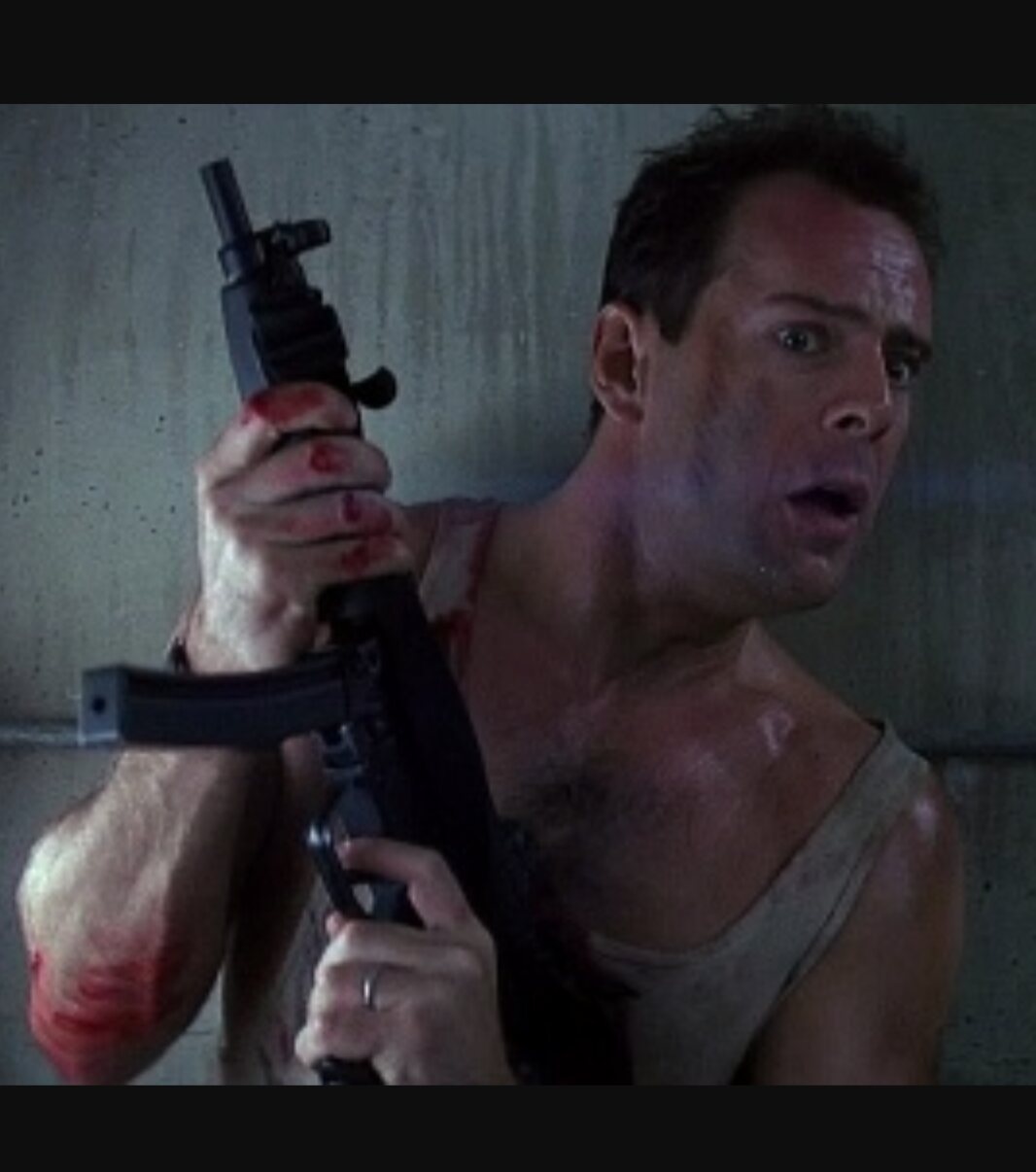 It’s not everyday that I get to shoot a fully automatic submachine gun. Actually it’s extremely rare to do so, especially in California-even for Law Enforcement Officers.
The Heckler and Koch MP5 celebrated it’s 50 years since it was created in Oberndorf as a scaled down version of the G3 battle rifle.
Everyone knows what an MP5 is or at least have seen it in movies and TV shows ever since Die Hard.
It was a weapon system that has been on my bucket list to shoot. I was planning to do it on my next trip to Vegas whenever that would be.
I happen to be at my department range to do some practice with my duty and back up guns when I ran into my long time friend along with his partner (both EOD). They both were making a lot of noise honing their SMG handling skills with their issued HK MP5’s on full auto.
After catching up for a bit, my friend’s partner asked me if I’d ever shot an MP5 and I replied “No…” Then he asked if I’d like to try it out and I said “Hell yeah I would!”
He made sure I knew how to operate it, loaded a 30- round magazine and slapped the charging handle forward and I was good to go!
I decided to shoot a few short bursts before I dumped the entire mag. I was surprised with the first burst; there was a lot less recoil than I was expecting. I followed with two or three more bursts. After that, I pressed the trigger and held onto to it till the mag was empty, which didn’t take long.
After finally shooting the MP5 on full auto, I now know why it is (or was) the weapon of choice for the SAS, Special Operators the world over, SWAT teams.
It’s light, compact, accurate, reliable and extremely easy to shoot, even on full auto.
According to my friend and his partner, my bursts were right dead center and my full auto was a little spread but all on target.
Let’s just say, last Friday was a great day on the job!
If you’ve never shot a fully automatic weapon in your life, I highly recommend it and you can do so at many venues in Las Vegas. There’s the famous Gun Store and the newer Battlefield Las Vegas. In my opinion, I’d rather go shoot my money than gamble it away….at least you know what you’re getting and you’ll leave with a big smile on your face!