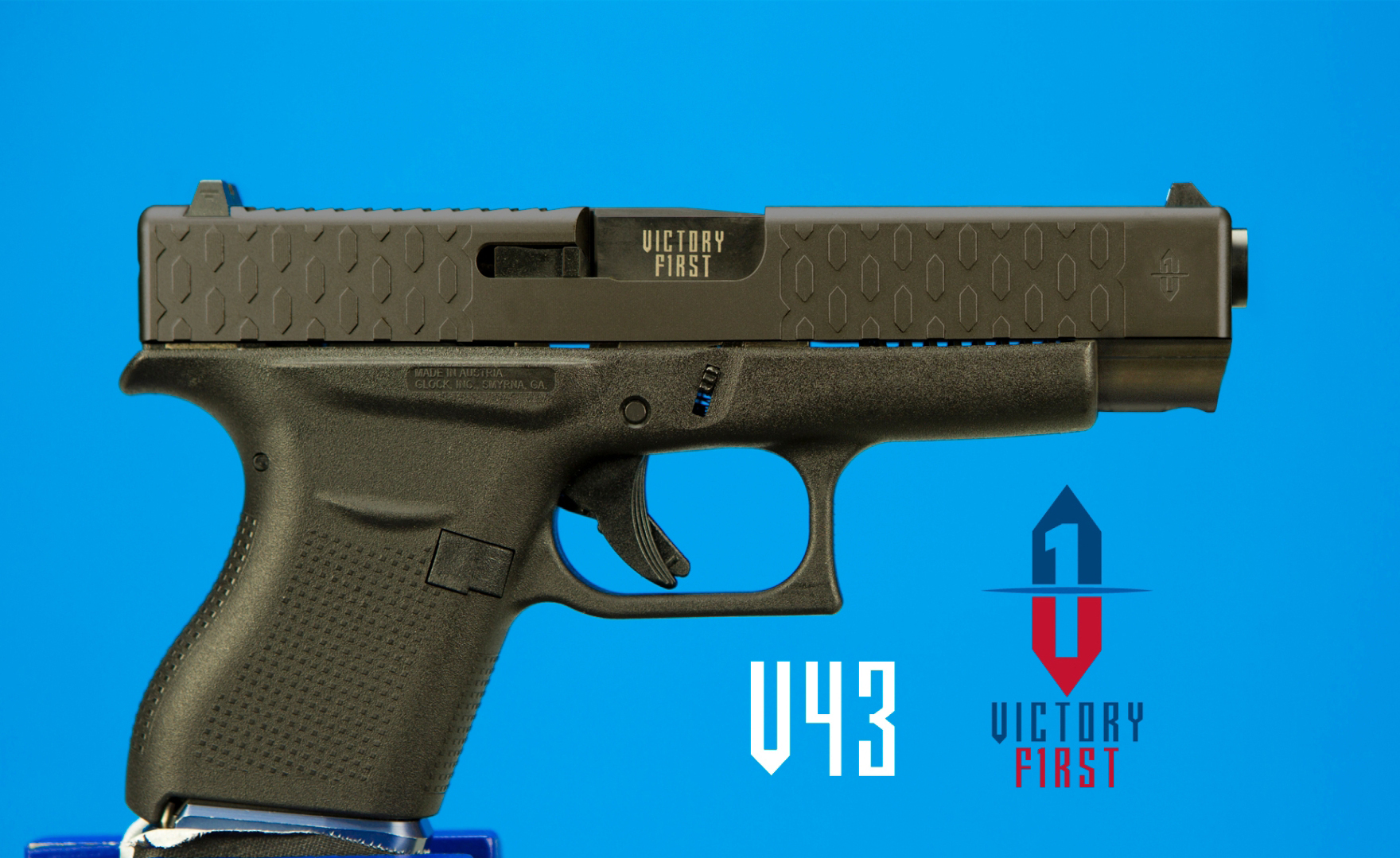 We received a release from Victory First. They’re an outstanding training organization in Virginia with a unique and focused background on carrying weapons concealed and then fighting with them (which is not always the same thing as just concealed carry/EDC, as those who train often and hard already know).

The V43 is a custom-designed and manufactured slide for a stock Glock model 43. The concept that began in 2017 in nearing the final stages of testing and Victory First is shooting for full rate production and shipping to begin in 1st quarter of 2019.

“The intent of the project was to simply lengthen the slide and barrel to increase the comfort for concealment, specifically when carrying the gun in the appendix region (AIWB). I spend a ton of time with folks discussing why short sight radius guns are so uncomfortable when carrying AIWB. I refer to it as the Lego Principle. Stepping on a Lego wouldn’t hurt if it was the size of your cell phone; short guns hurt because they pinch at your waist. So, we’ve stretched the slide and produced a match barrel to optimize the Glock Model 43.” 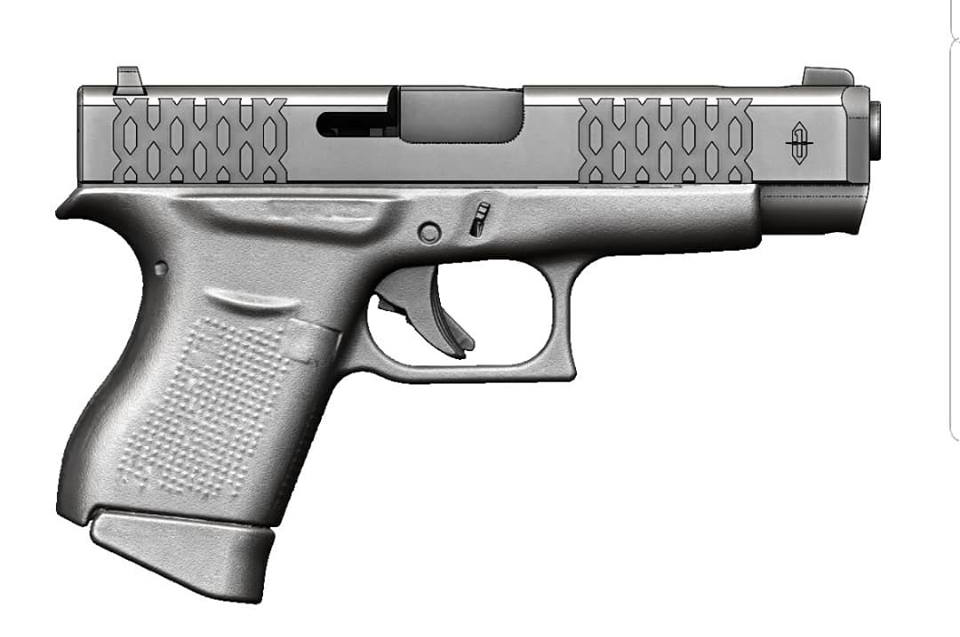 The V43 is a custom, direct drop on slide that is precision machined from 17-4PH Stainless steel that is fitted with OEM Glock components and, as Jacques stated, a match Victory Barrel. The slide is 6.89in. in length and the standard barrel will measure 4.33in. Threaded barrels cut with industry standard thread pitch will also be available at full rate production.

“This configuration keeps the frame slim, but gives it a G19-ish sized slide and barrel combo. This will alleviate discomfort felt by folks who love the slim profile of the Model 43 but found it unpleasant to carry. There is the additional benefit of lengthened sight radius and increased barrel length, both of which improve accuracy and performance.  We have prototype samples of slides for direct mounting various red dot optics, so yes, we’ll be offering those as well.”