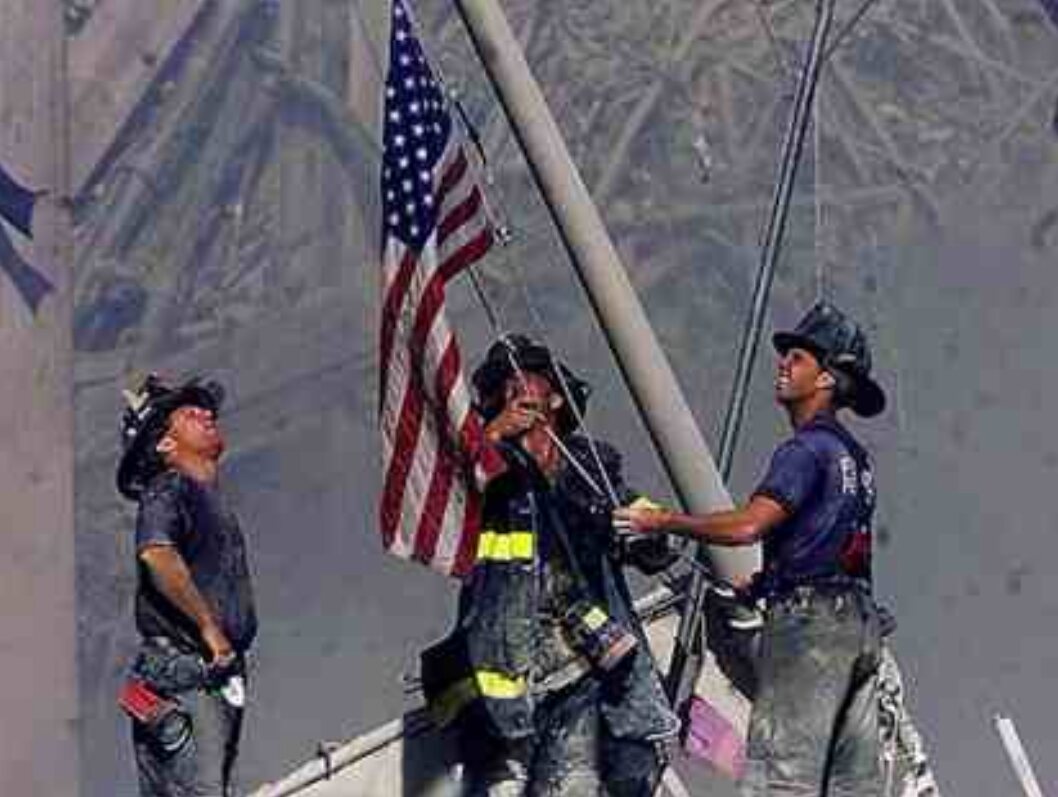 United We Stand.
Do we as Americans still remember this phrase? It sure doesn’t look that way currently; in fact, I don’t ever our nation so divided as it is today in my entire lifetime.
Quite frankly, I’m sick and tired of seeing fellow U.S. citizens stomp on and burn the American flag. Just because you have the right to do something that disrespectful, doesn’t mean that you should.
I love America and what it stands for. It definitely is not a perfect nation, but it’s ahead of all others on this planet when it comes to the freedoms it provides for it’s citizens. America is a nation by the people and not by the government.
I am a first generation American. Both of my parents were refugees from the Vietnam War. My father was a South Vietnamese Airman and was evacuated from an airbase being overrun by the Viet Cong. My mother came across the Pacific Ocean by boat. They both went to America to start a new life and they did so, successful by working hard. They loved America and what it provided them and our family. They lived the American Dream.
Most Americans take a lot for granted. We are free because of the brave. The brave are our service members and our law enforcement officers. Our service members keep our enemies off of our soil, while our peace officers keep our streets safe from criminals. I have the utmost respect for all of those who have answered the call to serve in our armed forces. I have many close friends who are veterans and many who are currently serving and deployed overseas. I can’t imagine being away from my own family, let alone being away months at a time.
I never served in our armed services; I instead chose to serve my community by being a peace officer.
Why do people serve as soldiers, marines, airmen, sailors or peace officers? They all do so because they are a part of something much bigger than themselves individually. They do so to serve their fellow Americans selflessly.
There’s absolutely no excuse for anyone to disrespect the American flag because there’s no greater disrespect to those who have sacrificed so much, many with their lives.
If you’re unhappy with how your life sucks, how about taking it out on those who are responsible: your leaders, not the people who are only doing their jobs and have no power to make any changes.
Never Forget that over 3,000 Americans were brutally murdered on September 11, 2001. Don’t forget the ultimate sacrifice of the hundreds of first responders who went into the towers to save others. Remember the United We Stand, Divided We Fall. Lest we forget…