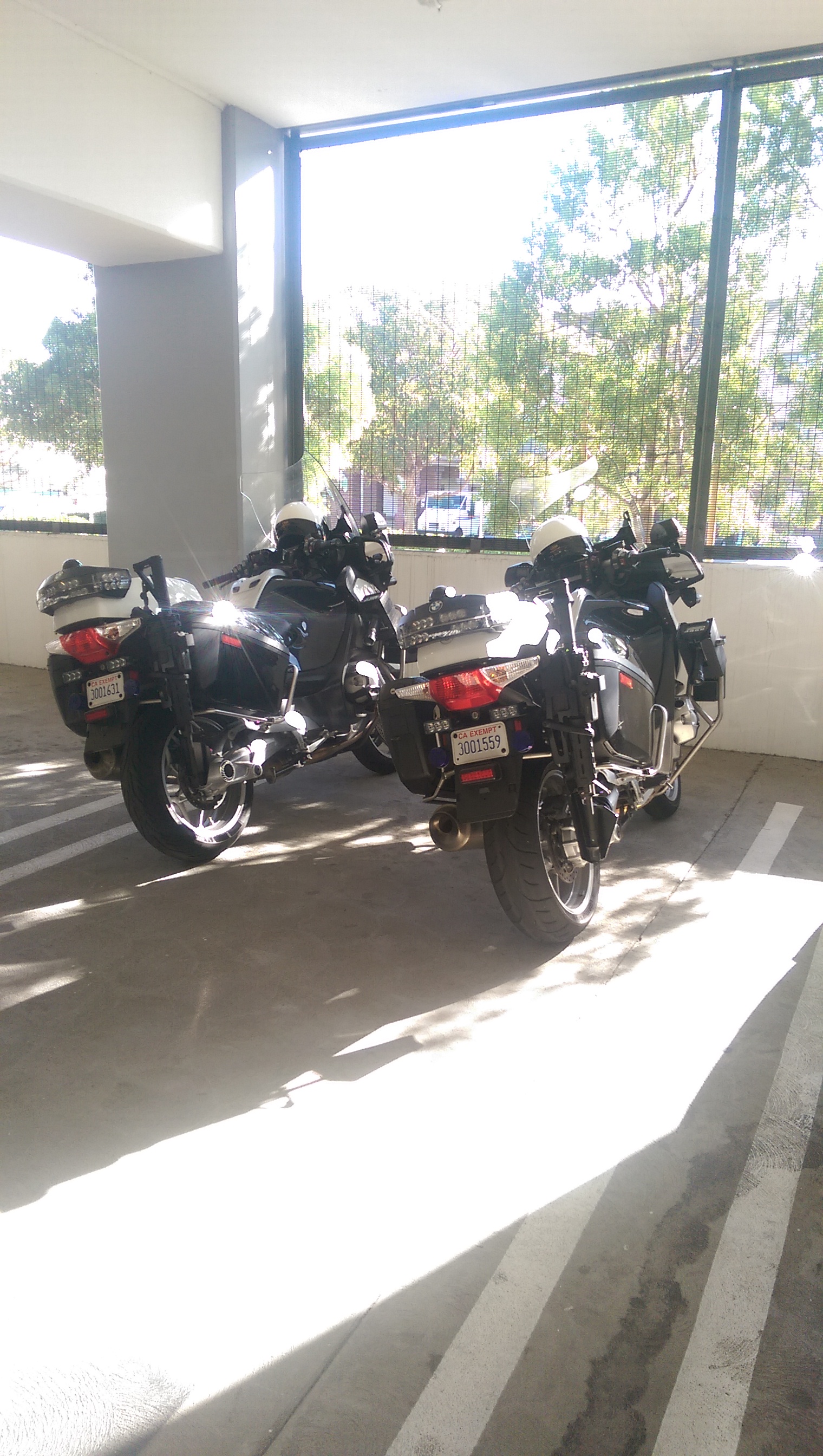 *Note: whatever I mention in this post or any of my posts for that matter, are NOT here to be used as legal advice!*

Traffic Court is probably my least favorite calendars to work for many reasons:
1. In my opinion, the fines and fees are ridiculous. The State takes the majority of it. I therefore have some empathy for everyone that comes in…keyword is some; many however are deserving of the ticket they were issued.
2. The defendants aren’t usually fun to deal with. They are not used to the criminal justice system, therefore they tend to act more aggressively in some cases than a person who has much more serious charges against them.
3. The calendar is usually huge with hundreds of cases to get through in a day.
A judge once said: “Traffic infractions aren’t crimes of intent…”
Some facts, through my observations:
1. Those who challenge their tickets in court and have the Officer testifying usually lose 80-90% of the time.
2. Those who choose to testify during their trial, usually incriminate themselves in their testimony.
3. Those pesky traffic red-light cameras are spot on! Not only are they accurate, they also record video of seconds before, during and after a violation.
I want to share some of the excuses that don’t seem to work, that I’ve heard:
1. “I was only in the Carpool lane because I had to avoid an accident because traffic just stopped in front of me.”
2. “I was just keeping up with traffic, everybody was going the same speed.”
3. “The radar/laser/lidar must’ve mistaken my car for someone else’s!”
4. “I was not going as fast as the Officer said I was…I was going __mph” (usually over the posted)
5. “I don’t think the Officer saw me…I didn’t see them. I wouldn’t have been ______ if I saw them there!”
These are some of the most common excuses I’ve heard. Bottom line, traffic officers write these citations in order to save lives so please drive safe!