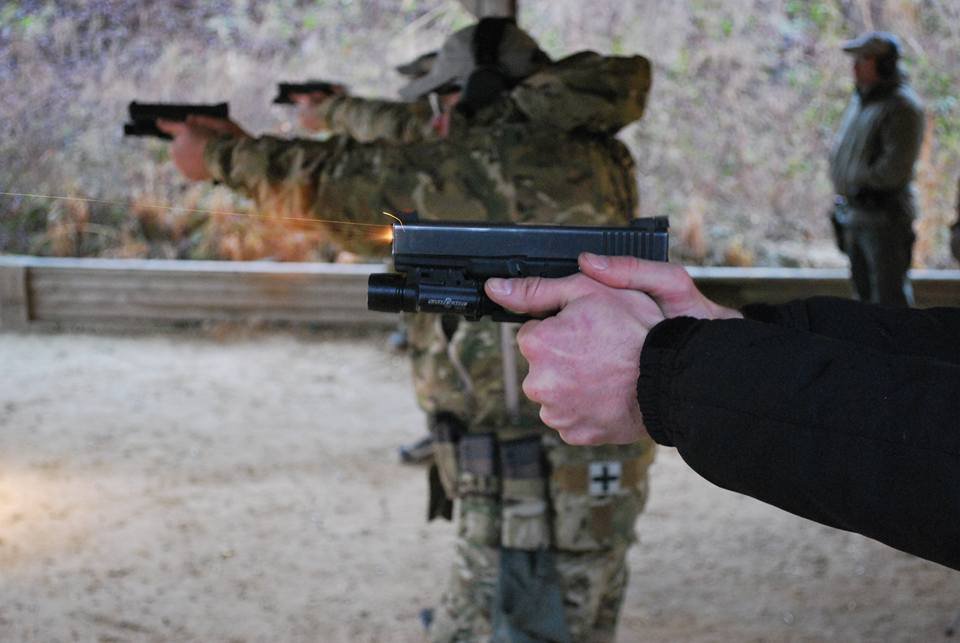 Presscheck Consulting has updated its training schedule for Fall/Winter 2018. Training slots remain available in many courses, though some – like No Fail Pistol in Shawnee, Oklahoma – will be closing out very quickly. Enrollment options are available at Operational Detachment Source. 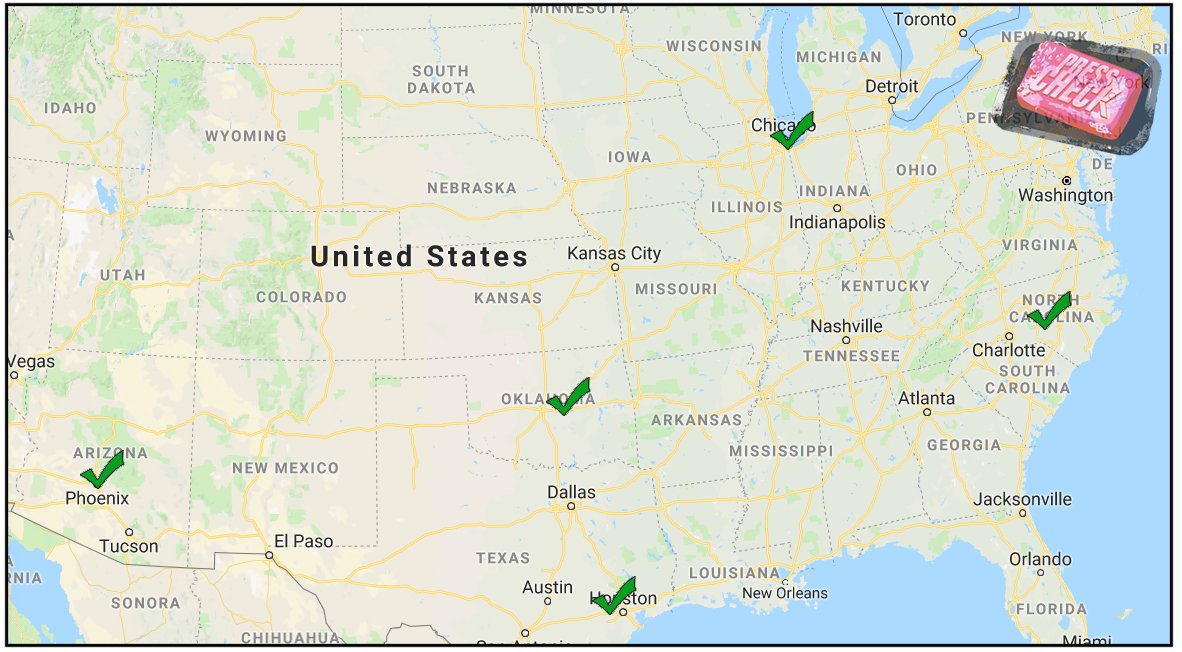 Other upcoming courses No Fail Pistol in Chicago, IL and Carthage, NC, as well as Night Fighter Rifle/Pistol classes near Houston, TX and Phoenix, AZ. 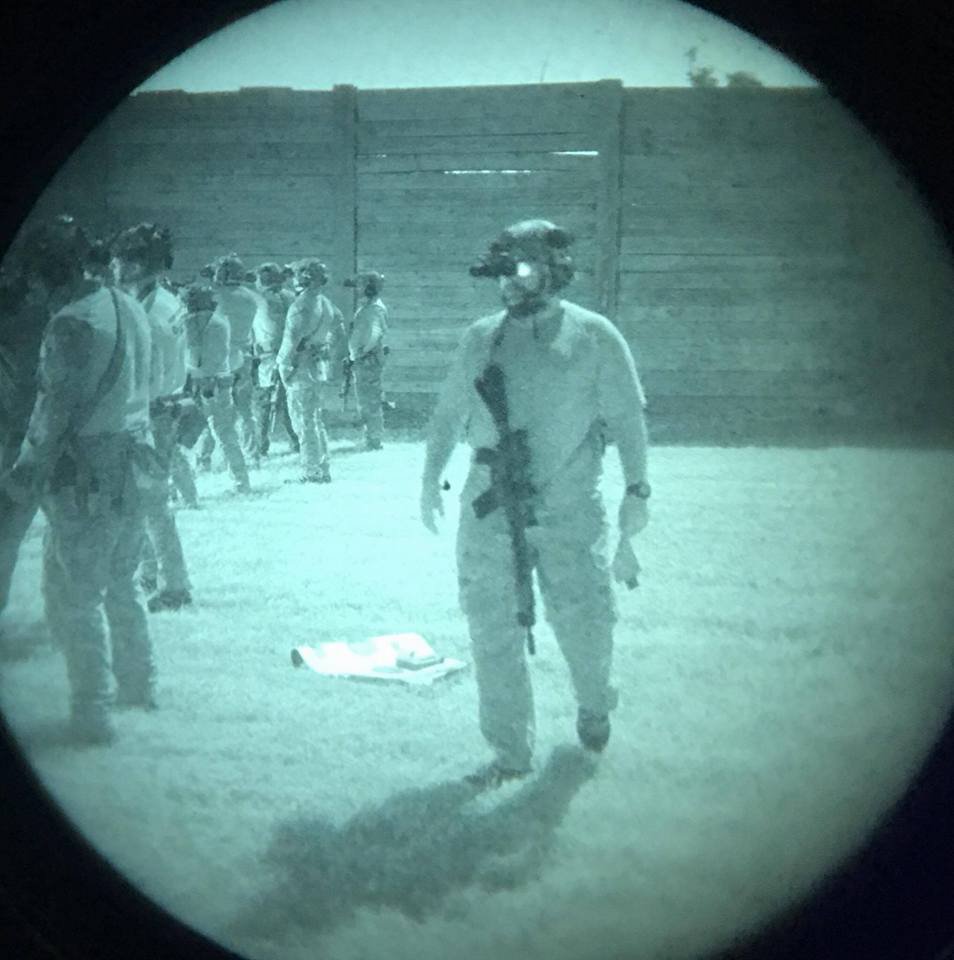 Additional classes are being added weekly, sometimes daily. Check the interactive calendar at the bottom of the training page for the most recent additions, including a Night/No-Light Shoothouse now scheduled for 14-16 DEC in Jacksonville, FL. Note that a few classes are restricted to law enforcement and military attendees.

Courses are instructed by a 26 year Army veteran whose career was spent almost entirely in SOF (Special Operations Forces) units, including Special Mission Units and the Asymmetric Warfare Group.

No Fail Pistol designed to equip patrol and tactical officers with the skills to make high risk / high reward pistol shots in critical situations. This 16-hour course stresses the importance of being able to place accurate hits on small, moving, and limited exposure critical areas of the human body to instantly cease all motor function or cause rapid unconsciousness usually resulting in death.

The Night Fighter course consists of approximately 9-10 hours of Daylight training/classroom instruction and 8-9 hours of low-light and nightvision training. This is an intermediate level course, all students are expected to arrive with a sound grasp of firearms safety as well as the operation of their primary and secondary weapons systems.

About the lead instructor: SGM(R) Chuck Pressburg began his SOF career in the 1st Battalion, 75th Ranger Regiment. He spent a decade in that unit, deploying twice to Afghanistan as the platoon sergeant of a 65 man Ranger unit that was highly decorated for its mission to recover missing US military personnel during the Battle of Robert’s Ridge (Takur Ghar) in 2002. Pressburg was a founding member of the Asymmetric Warfare Group (Selection class #1, Operational Training Course #1), spending over 20 months conducting SKT (Small Kill Team) operations and direct action raids during Operation Iraqi Freedom. He spent a total of 12 years in HQ USASOC (Headquarters United States Army Special Operations Command) including a lengthy billet in science and technology R&D. He is a graduate of the Combat Developer’s Course and MANPRINT (The Human Factors Engineering Course). SGM Pressburg retired from the Army on 01 JAN 2017